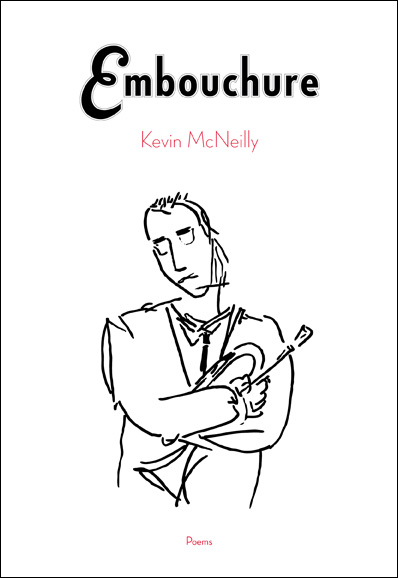 Kevin McNeilly’s debut poetry collection, Embouchure, compiles the intertwined lineages of trumpet players who came to prominence in the States during the “pre-bop” era, loosely defined as the period between 1890 and 1939. This series of vignettes betrays a broad and detailed knowledge of the players’ lives and work, yet reads like a collection of conversational anecdotes shared between the musicians and those around them. Rather than focusing on the solid facts of their lives, McNeilly brings to life the characters they inhabited and stories that surrounded them, all in a vibrant, slangy dialect that adeptly reproduces the feel of the period.

McNeilly’s poetry is lyrical, free, down-to-the-bone, as real, fresh, and immediate as true jazz always is. Embouchure is where your mouth is, where your ear is, and where your eyes are right on time. Damn!
–George Elliott Clarke


In riffs that are sharp, savvy, nimble, opinionated, obsessive and wry, [McNeilly] renders fitting tribute to the spirit of the great and not so great jazzmen and women.
–Don McKay

Embouchure can also be purchased from Amazon.com here.

Lyric Ecology: An Appreciation of the Work of Jan Zwicky


This anthology of essays and appreciations, edited by Mark Dickinson and Clare Goulet, contains an essay by Kevin McNeilly called "A Few Small Essays on the Poetics of Grace." 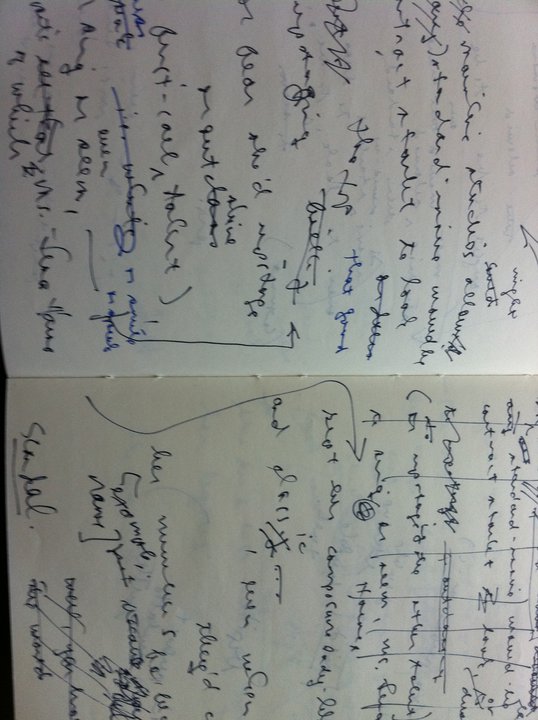